We usually don’t plan well for crisis situations unless we work in crisis regularly . We were going to Phuket to spread the ashes of a dear friend on one of her favorite beaches. She had lost a two year battle to cancer. By the time we reached the Sarasin Bridge from the mainland to the Island, people were everywhere. We did not know that just a few hours earlier, a massive tsunami had struck six provinces in Southern Thailand. What were we to do?

Check out the following:

One thought on “What is the next thing you need to do?” 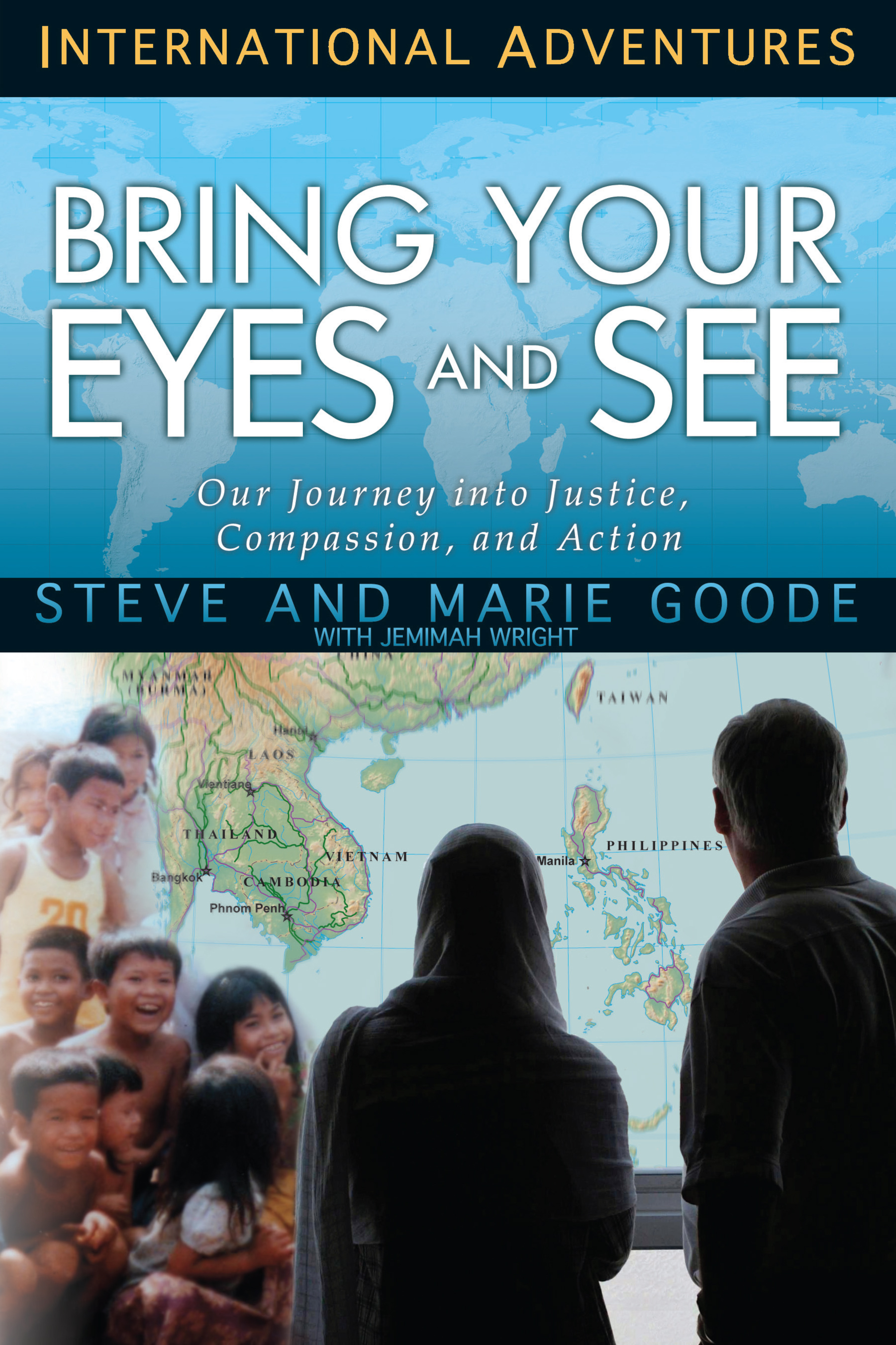 Bring Your Eyes and See, and then You Will Believe —Somali proverb